WHY?: Øyvind Leohardsen scores against England at Ullevaal stadium in Oslo in the qualifyingmatch for the World Cup in USA 1994. (Photo: Scanpix)

<pOne word describes best how english footballfans look at Norwegian teams and players. It is all about anonymity, writes Simon Chadwick.</p

I must begin this column by declaring a conflict of interest.

Late in the 19th Century, my great-grandmother fell in love with and married a young sailor. This was in my home town, Middlesbrough - a North-Eastern coastal town, routinely visited by ships from overseas. My great-grandfather, as he thus became, settled in the town, and although I never met him, my grandmother used to tell us stories about Harald Kittelson from Risør.

So, when I was asked by ABC Nyheter to provide an English perspective of Norwegian football, I approached the task with a mixture of joy and trepidation. The former, because I like to celebrate the side of my personality that has the smell of the North Sea forever in its nostrils; the latter because, despite knowing something about Norwegian football, I immediately struggled to think how I would characterize most English people's perceptions of it.

So, in short, this is my best shot at the typical Englishman's (woman's) view of Norwegian football (just remember, I am Norwegian too): before Bjørge Lillelien's outburst, football in Norway didn't exist; following Bjørge Lillelien's outburst, every English fan had a reason to hate Norway (English football fans have to have a reason to hate every country in the world - this is YOUR reason); then came an influx of players; most of these players have been like cats: there have been plenty of them, they are always around, but nobody ever really notices them. Anonymity personified. 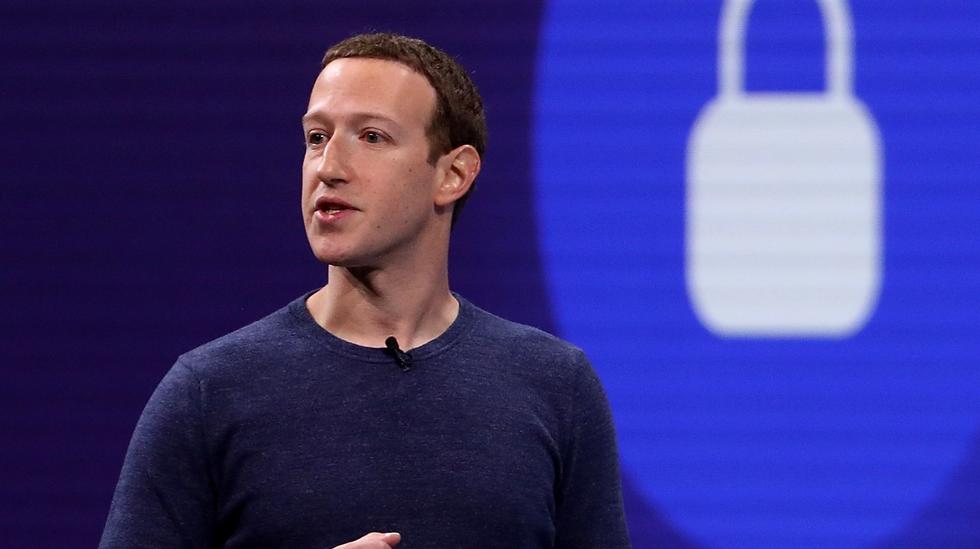 Let's consider some individual players: Erik Thorstvedt (anonymous); Stig Inge Bjørnebye (who?); Erland Johnsen (hmmm, did he ever meet John Terry?); Lars Bohinen (er, seemed to like the East Midlands); and Egil Østenstad (apparently once scored a few goals for an English club). In more recent years, things have been......well, pretty much the same: they were there, but did any English fans ever connect these players: a) with anything in particular? Or b) with another country?

Let me try again: Fjørtoft (crazy goal celebrations); Riise (unlucky); Myhre (nomadic); Flo (tall); Solskjaer (cherubic); Bakke (who did he play for?); Carew (er?). Ah, but of course, Morten Gamst Pedersen, well known for his theatrical diving. Actually, he isn't well known for his theatrical diving; there was a widely-reported dive a couple of weeks ago, against Arsenal, but that's pretty much it, back to anonymity. It's amazing what lengths Norwegian players will go to, to get noticed. Oh, and let's not forget Egil Olsen - Wellington boots!

As for Norwegian teams, apart from the national team, it is clear to most English fans that Norway only actually has one other football team and that every Norwegian player, ever, has played for them at some stage in their career: Rosenborg. The only reason why English fans can speak with any degree of insight is that Rosenberg regularly plays in the Champions League.

Personally, I can't understand why Norwegian players have failed to have a major impact on the Premier League. After all, they are culturally very similar to the English, and they are used to playing in the same type of conditions as English footballers - wind, rain, fog, ice. Why Premier League teams don't sign more Norwegians, I really don't know. Is it because they are not glamorous enough? Is it because they are not foreign enough? Is it because, dare I say this, they aren't good enough? After all, the last heyday for Norwegians in England was in the mid-90s following their once-in-ten-year ritual humiliation of the English national team (in the qualifiers for USA 94). At the moment then, perhaps the Norwegian national team simply isn't strong enough to warrant Premier League scouts jumping on the nearest ferry to Bergen for a crafty glimpse of a Scandinavian 'wunderkind'. May be the advent of the low cost airlines has simply made it cheaper to get to places like Portugal and Turkey to have a look at their players instead?

So, there it is then, that's probably as close to a typical English view of Norwegian football as I can muster. English fans don't have an especially strong image of Norwegian football, simply because Norwegian football doesn't have an especially strong image in general. But I still love you; indeed, when I discover an oil-well and become a billionaire, I will make sure that my first moves are to buy Risør FC, install the town's favourite son Erik Mykland as manager and then make them Europe's Number 1 club. Kittleson would be proud of me, but the rest of England would probably think I was mad.

Kaka for the Tippeligaen anyone? 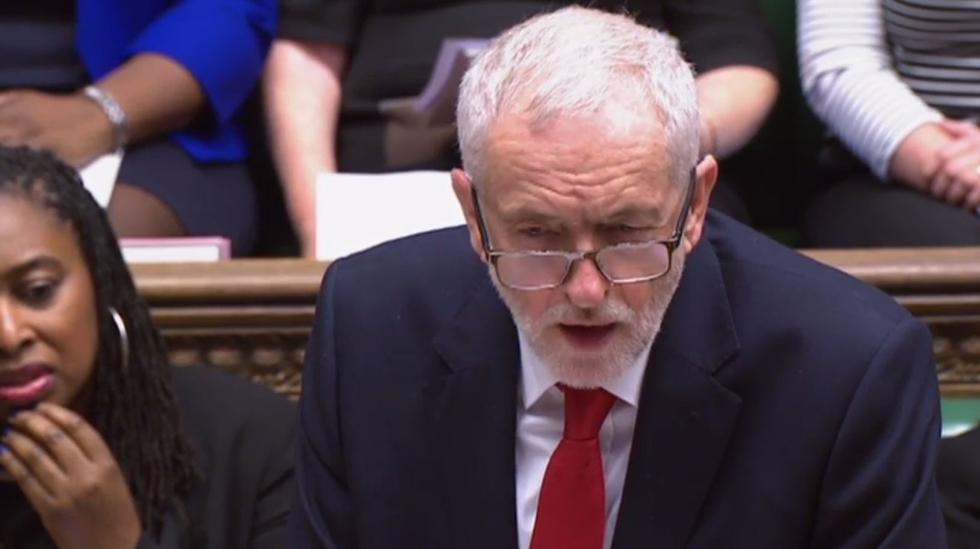